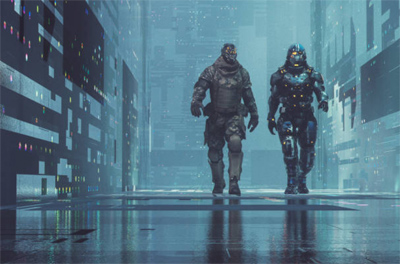 A new report from Newzoo (as reported by VentureBeat) shows the extreme growth of “hi-fi” mobile games. Unlike many earlier and contemporary titles, these games feature high quality graphics and sound, and are stretching the technical boundaries of mobile game development.

According to the study, “In North America, the top grossing mobile games grew 8.5 percent last year whereas hi-fi games grew 15 percent.” Taken as a segment, this puts these higher-resolution titles near the top of the mobile gaming market. 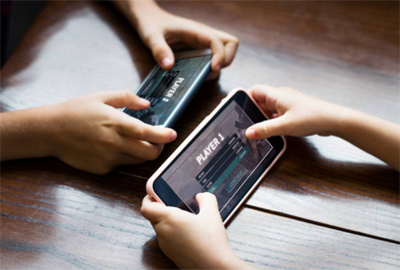 While this may be a bit of a surprise to those familiar with the Western gaming market (where, as we’ve pointed out, mobile games are still looked down upon by the console- and PC-dominated games industry), it’s yet another example of Western markets catching up to their Asian counterparts. According to the same Newzoo report, not only are hi-fi games experiencing strong growth in China, they already make up over 42 percent of mobile gaming revenues there.